The Hobart International has a reputation of unearthing future stars, with eight of the current top ten players having competed at the tournament in past years.

Here are five promising players to keep an eye on in January as they look to go to another level in 2020:

The 20 year old had a breakout season in 2019, jumping from No.191 to No. 37 inside the calendar year.  Ryabkina’s first Top 50 finish came off the back of a maiden WTA singles title in Bucharest and three ITF Circuit wins, including the Launceston International.  With an impressive WTA win-loss record of 23-10 in 2019, expect Rybakina to be a title contender in January as she looks to get 2020 off to a fast start.

The Russian made main draw appearances in all four Grand Slams for the first time in 2019, making the third round at Roland Garros and the second round at Wimbledon.  The 22 year old achieved a career-high ranking of No.41, breaking into the top 100 in February and then continuing to rise until the year’s end.  A career-high ranking of No.23 in doubles reflects Kudermetova’s versatility and all-round improvement and she will be one to watch at Hobart.

Wins over Sloane Stephens, Simona Halep and Elina Svitolina highlight the 21 year old’s potential, with her victory against Stephens coming when the American was ranked world No.3.  Bouzkova broke through for her maiden Grand Slam main draw win with a gritty two-hour victory over Hobart International 2012 champion Mona Barthel at Wimbledon, and fans can expect the same determination from the world No.57 in January as she eyes off a Top-50 ranking.

>Check out the Hobart International 2020 field

Ferro will enter Hobart coming off a big year in which she claimed her maiden WTA title in Lausanne and achieved a career-high ranking of No.63 after breaking into the top 100 for the first time.  The 22 year old contested the main draw of all four Grand Slams, making the third round of the US Open, and was a member of the French Fed Final Cup team that defeated Australia in November.  Hobart could prove to be the perfect platform for Ferro to make a strong start to her 2020 campaign.

It’s been a tough 20 months for the former junior No.1 who has been sidelined with ongoing wrist and elbow issues.  “CiCi” burst onto the scene with a main draw win over Dominika Cibulkova at the 2014 US Open as a 15 year-old, before breaking into the top 100 in 2016.  Ranked as high as No.34 in August 2017, the American was named WTA Newcomer of the Year before injuries struck the following season.  With a warm up tournament under her belt in Houston in November, Bellis will be looking to kickstart her 2020 comeback in Hobart. 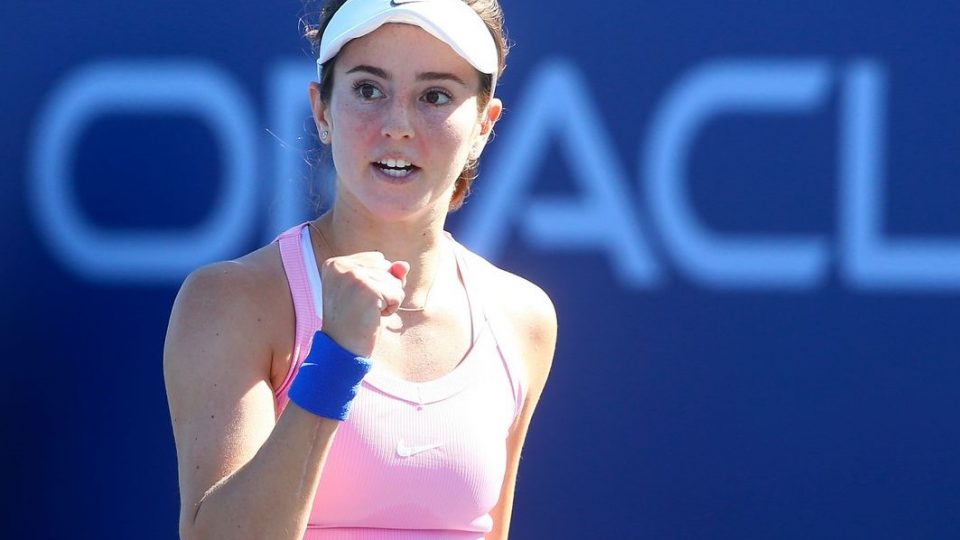 Tickets for the Hobart International are on sale now via Ticketmaster.
Prices start from $20 for adults and entry is free for children with a paying adult across the entire event, including finals.